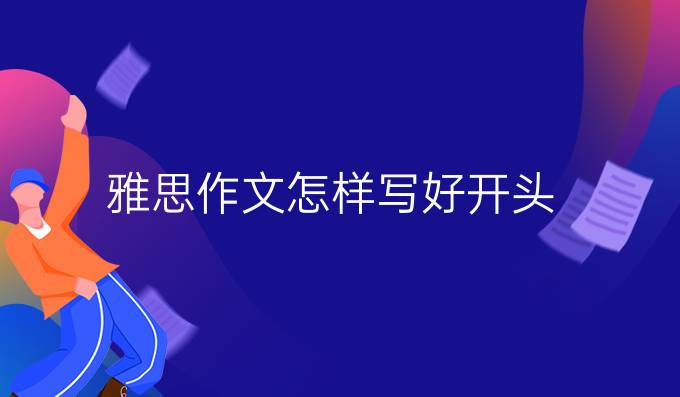 It is widely believed that mothers are by nature better parents than fathers. It is therefore more important for mothers to spend time with children than fathers. Others think fathers make equally good parents. What is your opinion?

如 It is widely believed that… 这个句套表达某事情是众所周的，它有很多同义句型，如 It is generally assumed that…, Common knowledge is that…, 等。

原题：It is widely believed that mothers are by nature better parents than fathers.

改写完后：It is generally assumed that women have a ‘nurturing instinct’that somehow makes them better or less dispensable parents than fathers are.

With the development of science and technology, great changes have taken place in…in the past few years. (虽常用，但已被滥用，建议减少使用)

Along with the increasingly rapid _____________, more problems are brought to our attention.

The issue of whether or not __________ has been widely/ heatedly/ debated currently/recently.

When it comes to whether …, some… are strongly against it, claiming….

It is generally accepted/ It is indeed the case that most countries have seen an increase in _______ over recent years.

e.g. Countries with a long average working time are more economically successful than those countries which do not have a long working time. To what extent do you agree or disagree?

这个题目可写成：The issue of whether or not countries with a long average working hours are more successful in terms of economic development than those countries which do not have a long working time has been heatedly debated currently. As far as I am concerned, …

e.g. Some people think the best way to reduce crimes is to give longer prison sentence. Others,however, think there are better alternative ways to reduce crime. Discuss and give your opinion.

可以转述为：Quite a few people claim that it has brought great benefits. On the other hand, those who think differently argue that it inevitably would has negative influence.

1 In my opinion/ As far as I am concerned/ To my mind, students should wear uniforms in school.

2 While the majority may like to live in a large family, I prefer to the small one.

在剑桥雅思的*范文中，有一个题目涉及对教育免费的商榷：All education,primary, secondary school and further education, should be free to all people and paid for by the government. Do you agree or disagree with the statement?

*在范文的开头段中即明确表明自己的立场：I certainly agree with the statement that this should be the case.

如：Environmental problems should be solved by the government instead of individuals and private companies. To what extent do you agree or disagree?

在*范文的开头段中，立场是这样表明的：I concede that the government should lead the efforts in addressing the environmental problems. Nevertheless, cooperation and participation from the cooperations and individual citizens are essential as well.

The issue of whether or not students should take a part-time job has been widely/ heatedly debated currently/ recently. Quite a few people claim that it would not only widen their horizon but also help shape their personalities. On the other hand, those who think differently argue that the task of a student is to make good use of his limited time and acquire necessary knowledge and skill for the future career. As for me/ As far as I am concerned/ In my opinion, I believe that part-time jobs play a positive role in the development of university students.

Nowadays the incomes of many sport stars are truly astounding. Some people claim that the salaries of athletes are too high and the athletes themselves attract too much attention. Yet, in my opinion, such benefits are well deserved.

When it comes to whether students should be allowed to work outside the school hours, some educators vote against it, claiming that part-time work may have a negative influence on their study. Obviously, too large amount of time a student is employed may contribute to a poor academic performance. However, if they do a part-time job over reasonable hours, it is extremely beneficial for them, providing financial support for their study and broadening their horizon.