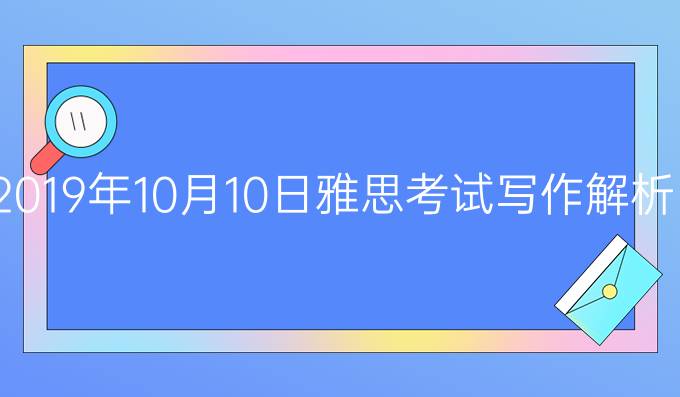 2. 家长有效地帮助孩子进行未来规划，可以避免年轻人误入歧途，与不良少年和犯罪分子为伍If parents can help children have effective future plan, these children are less likely to go astray and be associated with indisciplined peers and offenders.

3. 从小为孩子创造好的学习环境，培养孩子的创造性和学习能力，有利于孩子将来找到好的工作，而不是进行偷盗和抢劫It is also parents’ responsibility to provide a good learning atmosphere in which children can more easily develop their creativity and learning ability, being competitive in future labor market instead of choosing to commit crimes such as theft and robbery.

1. 对犯罪的年轻人进行长期刑法，可以对潜在罪犯起到震慑作用，降低犯罪率Long-term prison for those young offenders is also an effective measures to reduce crime rate which can have deterrent effect for the potential offenders.

2. 对犯罪的年轻人进行社会教育和劳动改造，可以帮助他们重建正确的人生观价值观，避免回到社会后再次犯罪Providing education for the young people who commit crimes should also be an option, by which means they can rebuild a positive view of life and good values, keeping them from committing crimes again when re-entering the society.

3. 学校、社区的努力同样不可忽视。学校、社区和家长应该共同监督孩子的日常表现，如果发现过激行为，应及时与家长沟通，共同采取措施，降低孩子犯罪的可能性。Schools, communities and parents should cooperate to preventing aggressive actions of students in daily life, reduce the possibility of turning crimes.

The two maps show the same island while first one is before and the second one is after the construction for tourism.

Looking first at the one before construction, we can see a huge island with a beach in the west. The total length of the island is approximately 250 meters.

Moving on to the second map, we can see that there are lots of buildings on the island. There are two areas of accommodation. One is in the west near the beach while the other one is in the center of the island. Between them, there is a restaurant in the north and a central reception block, which is surrounded by a vehicle track. This track also goes down to the pier where people can go sailing in the south sea of the island. Furthermore, tourists can swim near the beach in the west. A footpath connecting the western accommodation units also leads to the beach.Overall, comparing the two maps, there are significant changes after this development. Not only lots of facilities are built on the island, but also the sea is used for activities. The new island has become a good place for tourism.