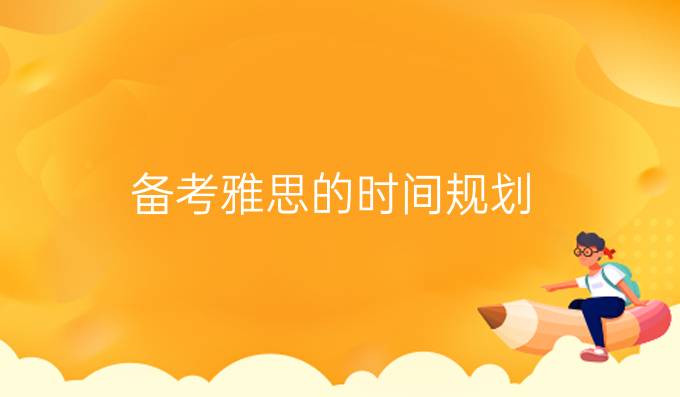 How fast can you improve your English?

If you’re like the large majority of Chinese candidates doing the academic version of IELTS (International English Language Testing System), you’re aiming to get an overall band score of 6.0, 6.5 or 7.0.

How well do test takers do? It may surprise you, but most candidates in China don’t get the score they want.

Research into IELTS has found that it usually takes many months to improve candidates’ English to the band score they require.

That means the average Chinese candidate - with a band score of 5.5 - could need up to seven to nine months full-time study to get an overall score of 6.5.

As for the individual language skills (listening, reading, writing and speaking), the greatest gain can be expected in the listening test. However, the score for the reading test is likely to show the lowest level of improvement.

Of course, all of the above periods are averages. Some candidates need less time to get the overall improvements shown, while others need even more time. The research established that the actual improvement individual candidates can expect depends on five factors:

The value given to English. Candidates who believe having an excellent level of English is important for their future academic studies or career are likely to make greater gains in their overall score. Conversely, candidates who just regard IELTS as a test they have to “pass” to get into university are less likely to show significant improvements.

Confidence. Candidates who lack confidence, who are fearful of using English or who are anxious will probably need much more time to improve their overall score.

Through my teaching work, I’ve noticed that candidates in their mid- to late teens also often need more time to prepare. This is because they tend to have limited knowledge of the types of social issues candidates have to talk or write about in the academic version of the exam. For example:

- the effects of having an increasing number of people living longer than ever before;

- the factors contributing to rising levels of stress in society; or

- the impact of technological change.

Focus. Some candidates retaking IELTS only work on improving the one or two skills for which they got an unsatisfactory score. However, while the scores for those skill areas may improve, there’s usually a fall in their scores for the neglected skill areas. As a result, their overall score doesn’t rise.