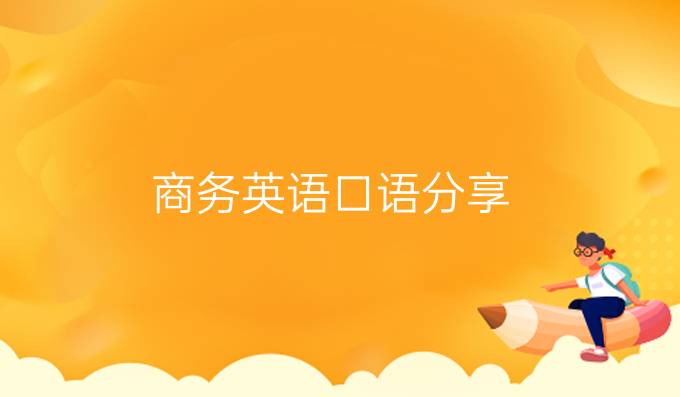 16.This agreement is made both in Chinese and English. The two versions of agreement shall have equal status in law.

17.This agreement is drawn up separately in Chinese and in English. Each part hold one original and one duplicate of each language. The two languages are of the same effect.

18. Both versions of this contract are equally authentic.

19. Any amendment of the contract shall come to force only after the written agreement is signed by both of us.

20.The contract shall become effective as soon as it signed by both parties.

21.This agreement will remain valid for one year and shall become effective on the date of signing.

22.We’d like to make the contract to be valid for two year at the beginning .

23.I think we better make some changes in the wording of this sentence.

25.I’d like to replace this phrase with “after the date of delivery”.

26.If neither party considers it is necessary to extend the contract the proposing party may take the initiative to conduct negotiation with the other party one month prior to its expiration.

28.If you fail to make the delivery ten weeks later than the time of shipment stipulated in the contract, we shall have the right to cancel the contract.

29.If both parties do not agree to renew the contract at its expiration, it will automatically become void.

30.If you want to terminate the contract before its terms is up, you should notify us of its cancellation six month before.